Scott Hansen (born 1976/1977), professionally known as Tycho, is an American ambient music artist and producer, who is known as ISO50 for his photographic and design works. Tycho is currently signed to, and has released under, Ghostly International, but has also released music on Merck Records and Gammaphone Records. His song, Dictaphone's Lament, was used as the track on a music video entitled "Live Life to the Fullest", which was made by and featured on the action cartoon block Toonami. 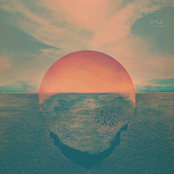 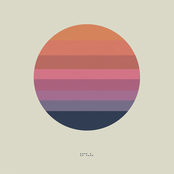 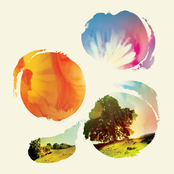 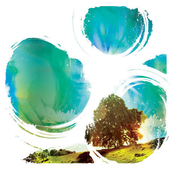 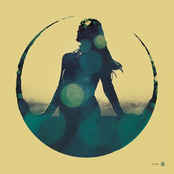 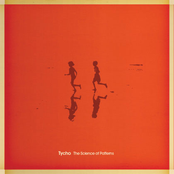 The Science Of Patterns 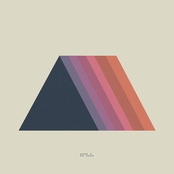 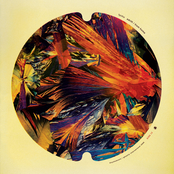 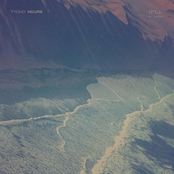 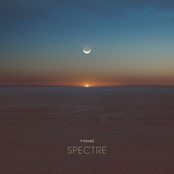 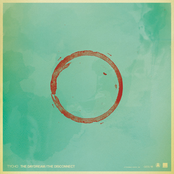 The Daydream / The Disconnect