McFly is a British pop band who first found fame in 2004. The band, formed in London, was founded by Tom Fletcher (lead vocals/guitar/piano) and also consists of Danny Jones (lead vocals/guitar), Dougie Poynter (vocals/bass guitar) and Harry Judd (drums). They have released five studio albums and had seven #1 singles. They are managed by Prestige Management, and were signed to the Island Records label from their launch (2004) until December 2007, before creating their own label, Super Records. 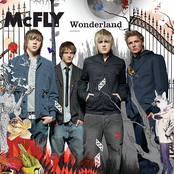 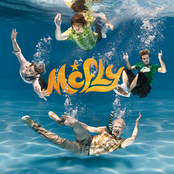 Motion in the Ocean 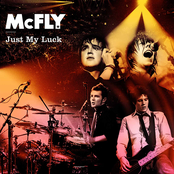 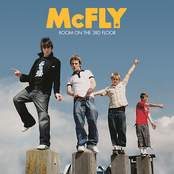 Room on the 3rd Floor 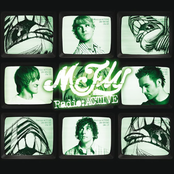 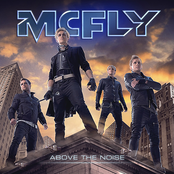 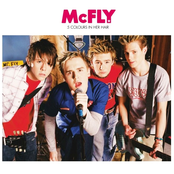 5 Colours In Her Hair 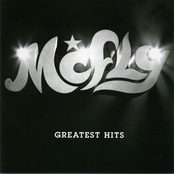 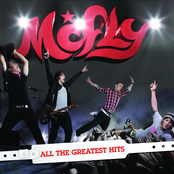 All the Greatest Hits 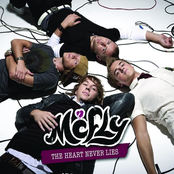 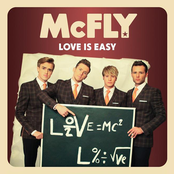 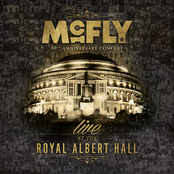 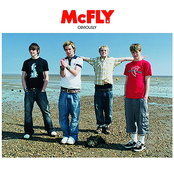 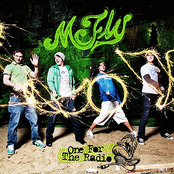 One For The Radio